An Autism Spectrum Disorder is a life-long developmental disability affecting social and communication skills. People with the disability can also have accompanying learning disabilities; but, whatever their general level of intelligence, everyone with the condition shares a difficulty in making sense of the world.
Because of the differing degrees of severity and variety of manifestations, the term Autism Spectrum Disorder is often used to describe the whole range.
This term includes Asperger syndrome, which is a form of autism at the higher functioning end of the autism spectrum. People with Asperger syndrome are of average (or higher) intelligence and generally have fewer problems with language, often speaking fluently, though their words can sometimes sound formal and ideas which are abstract, metaphorical or idiomatic may cause confusion and be taken literally. Unlike individuals with 'classic' autism, who often appear withdrawn and uninterested in the world around them, many people with Asperger syndrome try hard to be sociable and do not dislike human contact. However, they still find it hard to understand non-verbal signals, including facial expressions.
Autism appears to have its roots in very early brain development. However, the most obvious signs of autism and symptoms of autism tend to emerge between 2 and 3 years of age. Autism Speaks continues to fund research on effective methods for earlier diagnosis, as early intervention with proven behavioral therapies can improve outcomes. Increasing autism awareness is a key aspect of this work and one in which our families and volunteers play an invaluable role. 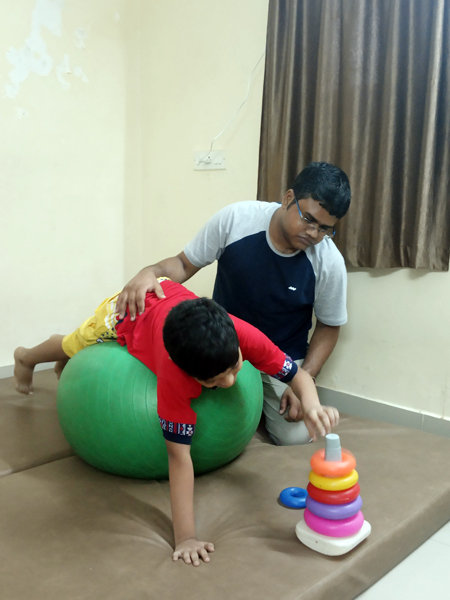