Children with autism may have problems with communication, social skills, and reacting to the world around them. Not all behaviors will exist in every child. A diagnosis should be made by the child's doctor or other professional with experience in working with children with autism. Possible signs and symptoms are outlined below.

Not speaking or very limited speech

Loss of words the child was previously able to say

Problems following directions or finding objects that are named

Repeating what is said (echolalia)

Speech that sounds different (e.g., "robotic" speech or speech that is high-pitched)

Being overly focused on a topic or objects that interest them

Crying, becoming angry, giggling, or laughing for no known reason or at the wrong time

Disliking being touched or held

determine and interpret other people's thoughts, feelings and actions;

prepare for change and plan for the future;

cope in new or unfamiliar situations which may result in the person becoming stressed;

appreciate other people may not be interested in their topic of interest which they talk obsessively about; and

Attempt work if they feel they are unable to do it perfectly.

Difficulties with social imagination should not be mistaken with a lack of imagination. Many people with autism are very creative and go on to become accomplished artists, musicians or writers.

Reacting to the world around them:

Not paying attention to things the child sees or hears

Problems dealing with changes in routine

No fear of real dangers

Being either very sensitive or not sensitive enough to touch, light, or sounds (e.g., disliking loud sounds or only responding when sounds are very loud; also called a sensory integration disorder) 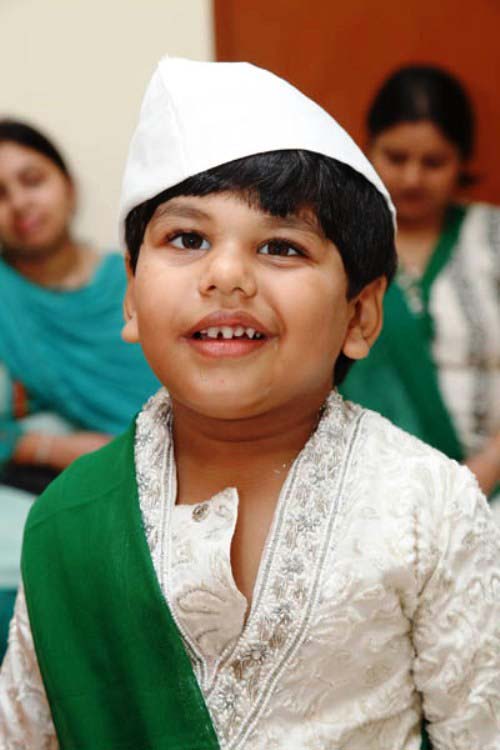