The exact cause of autism is not known, but research has pointed to several possible factors, including genetics (heredity); metabolic or neurological factors, certain types of infections, and problems occurring at birth.
Recent studies strongly suggest that some people have a genetic predisposition to autism, meaning that a susceptibility to develop the condition may be passed on from parents to children. Researchers are looking for clues about which genes contribute to this increased vulnerability. In some children, environmental factors may also play a role. Studies of people with autism have found abnormalities in several regions of the brain, which suggest that autism results from a disruption of early brain development while still developing in the mother's womb.

The body's immune system may inappropriately produce antibodies that attack the brains of children, causing autism. This theory is not widely thought of as being valid. 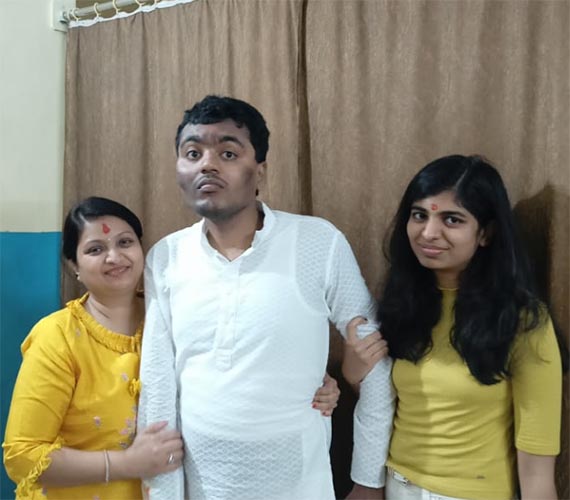